Sardines are named after Sardinia, the Italian island where large schools of these fish were once found. While sardines are delightful enjoyed fresh, they are most commonly found canned, since they are so perishable. Sardines are making a comeback as people realize that they are an incredibly rich source of omega-3 fatty acids and vitamin D. Since they are also small fish at the bottom of the food chain, they are not as likely to contain concentrated amounts of contaminants such as mercury and PCBs. 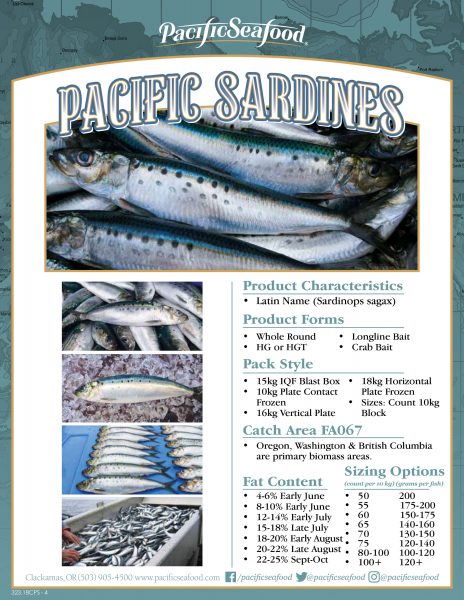