Pacific Seafood started in 1941 as a retail store on Powell Blvd. in Portland, OR. It was the vision of Frank Dulcich Sr. and his son Dominic to provide fresh, quality seafood to the market. Now it is the vision of the next generation led by President and CEO Frank Dulcich, the founder’s namesake and grandson, to bring continued growth and innovation to the company. In 2016, Pacific Seafood celebrated 75 years as a leading purveyor of fresh, quality seafood worldwide. 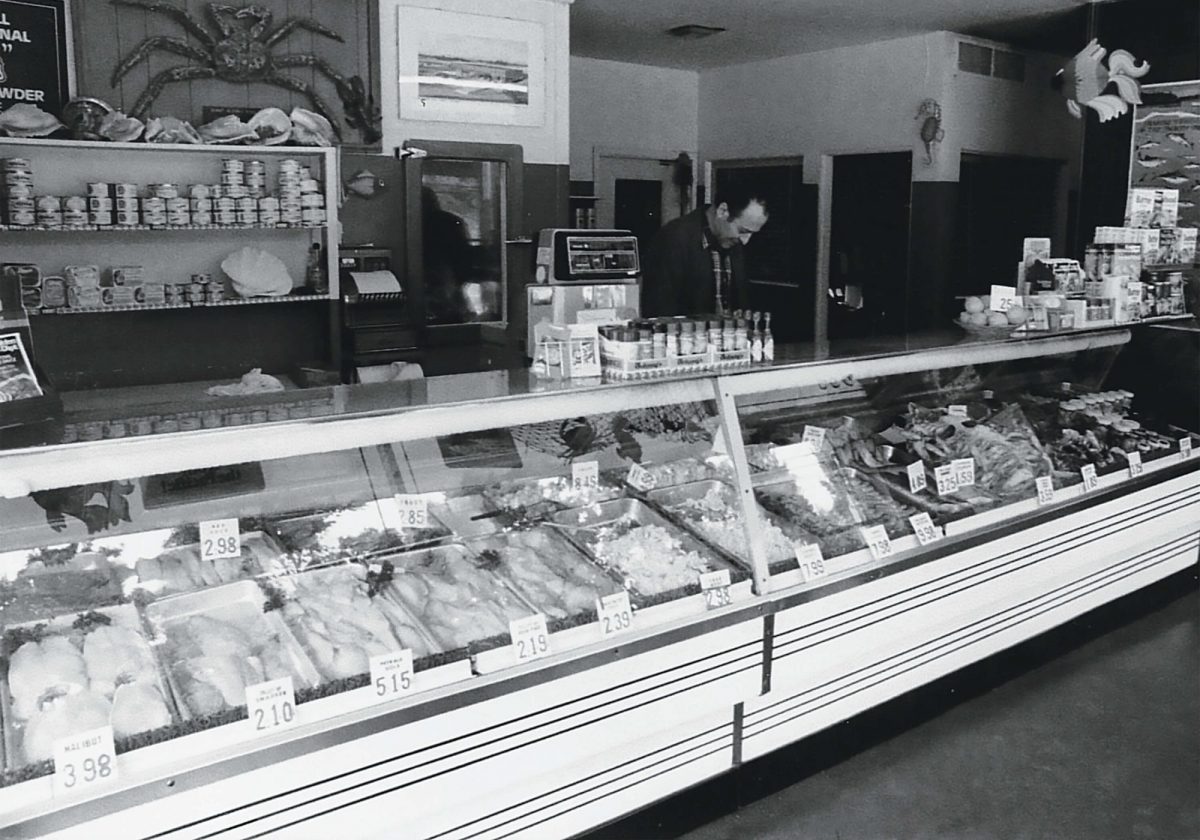 After establishing a strong customer base domestically under the leadership of Frank Dulcich, Sr. , the company expanded internationally from 1977 to 1979. It was important to find new growth markets due to the abundance of seafood resources available and it was also important to bring new resources to existing domestic markets. By expanding the sales opportunity internationally, with export and import capabilities, Pacific Seafood established itself in the global market. 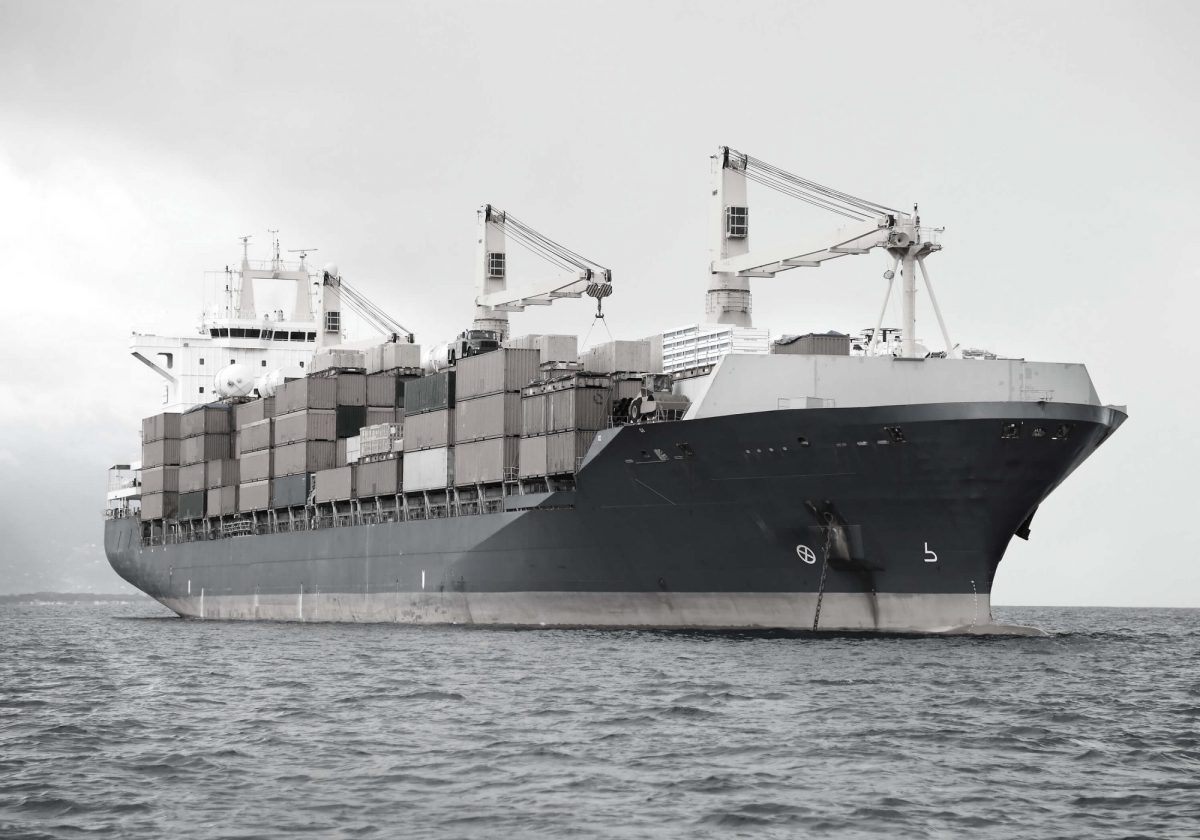 What is the Diamond Philosophy?

In 1984 Frank Dulcich introduced the Diamond Philosophy to team members. The philosophy, “Consistently doing your best and always striving to do better,” supports a culture of continuous improvement. Still in place today, all team members are guided by this philosophy which supports how business is conducted at Pacific Seafood. 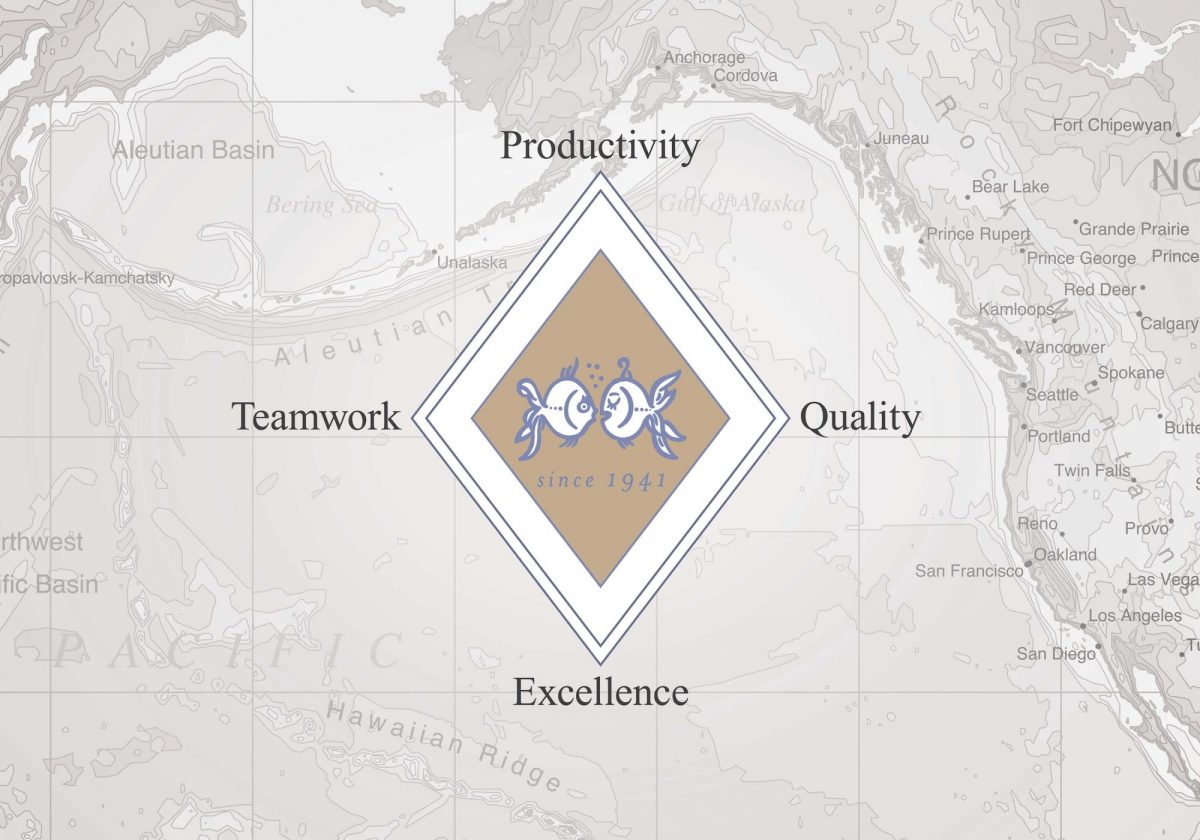 When was Pacific Seafood’s Warrenton plant reopened after the fire?

Pacific Seafood Warrenton re-opened five years after a devastating fire destroyed our plant. In 2018, Frank Dulcich stated the new facility and dock will support hundreds of team members and their families. We will also provide a market for up to 70 independent commercial fishing vessels to deliver their catch and grown their business while improving our market access.” 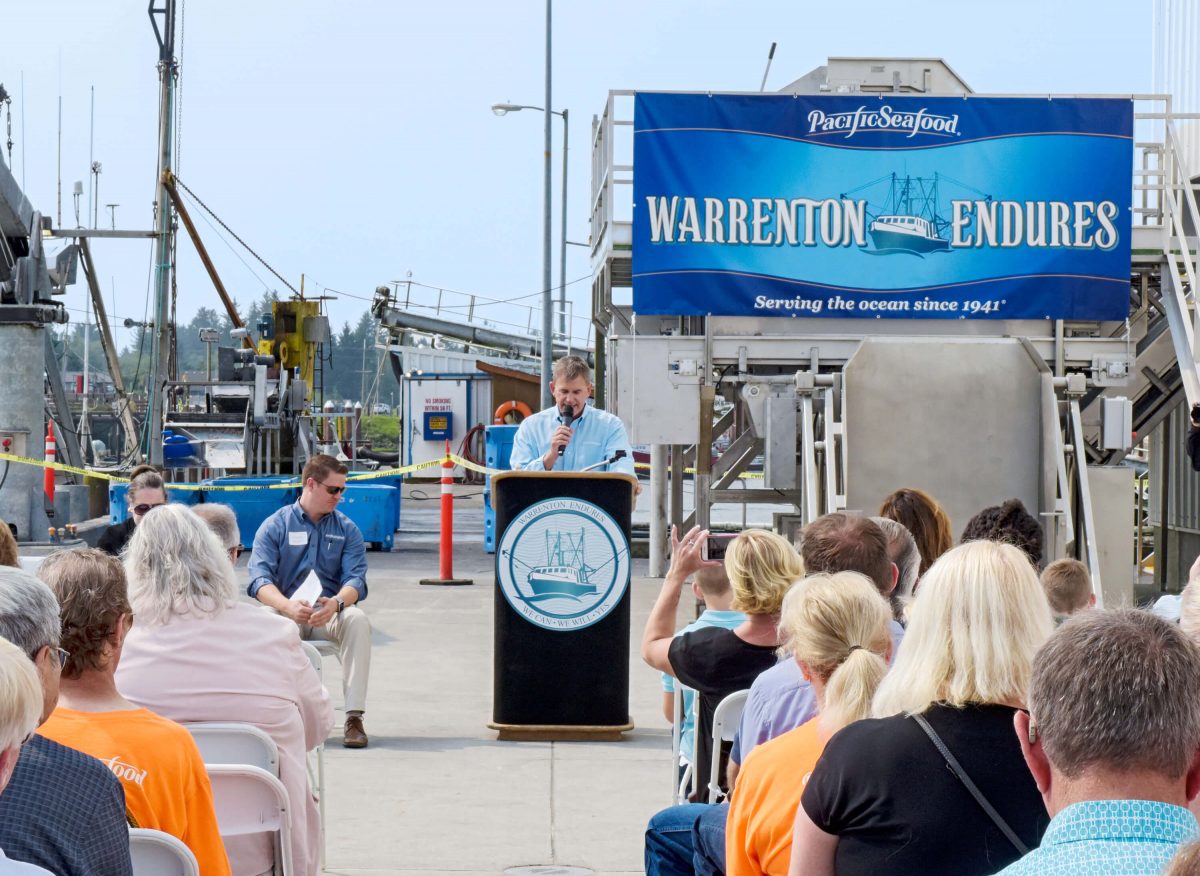 When did Pacific Seafood start in Aquaculture?

In 1993, Pacific Seafood entered the aquaculture business under Frank Dulcich’s leadership with the purchase of Pacific Oyster in Bay City. Coast Seafoods Co. followed in 2011 and Pacific Seafood is now one of the leading farming operations in oysters, clams, and mussels. The company, in partnership with the seafood industry, is a strong proponent of sustainable resource management, utilizing farm-raised resources to augment wild-caught seafood

Does Pacific Seafood have the first and only BAP Four-Star Oysters in the World?

Four-star is the highest designation in the BAP (Best Aquaculture Practices) third-party certification program. For “fed” species, it signifies that a product originated from a BAP-certified processing plant, was sourced from a BAP-certified farm, and has utilized seed and feed from BAP-certified hatcheries. BAP’s mollusk farm standards contain many specifications for responsible stocking rates and monitoring of natural feeding processes, BAP has certified Pacific Seafood to offer four-star BAP oysters as opposed to just three-star BAP oysters.

Pacific Seafood’s BAP-certified oyster processing plant and farm are located in South Bend, Washington, while the state-of-the-art BAP-certified oyster hatchery is located in Quilcene, Washington. At our hatchery, advanced technology, experienced technicians, and a superb natural environment have combined to make it one of the world’s largest shellfish hatcheries capable of producing over 50 billion oyster larvae (diploid and triploid) per year.